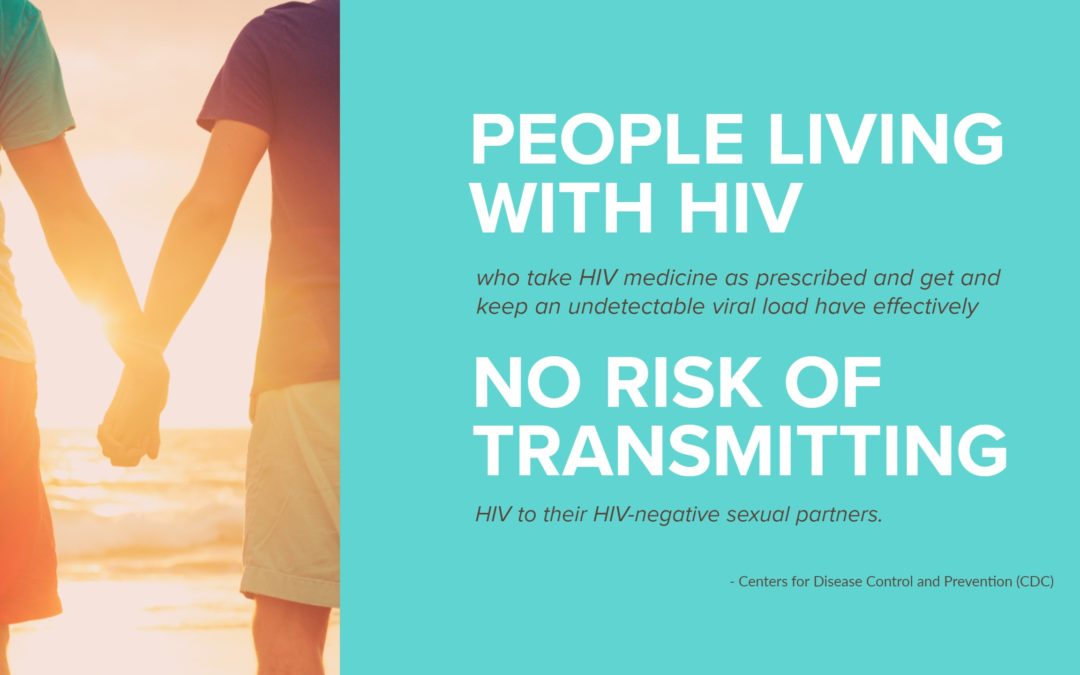 What You Need To Know

People who are living with HIV should take medicine to treat HIV as soon as possible. HIV medicine is called anti-retroviral therapy, or ART. If taken as directed, HIV medicine reduces the amount of HIV in the body (viral load) to a very low level, which keeps the immune system working and prevents illness. This is called viral suppression—defined as having less than 200 copies of HIV per milliliter of blood. HIV medicine can even make the viral load so low that a test can’t detect it. This is called an undetectable viral load. If you are virally suppressed or have an undetectable viral load, your HIV is under control.

Getting and keeping your HIV under control is the best thing people living with HIV can do to stay healthy. Another benefit of reducing the amount of virus in the body is that it helps prevent transmission to others through sex or needle sharing, and from mother to child during pregnancy, birth, and breastfeeding. This is sometimes referred to as “treatment as prevention.” There is strong evidence about treatment as prevention for some of the ways HIV can be transmitted, whereas more research is needed for other ways.

People living with HIV who take HIV medicine as prescribed and get and keep an undetectable viral load have effectively no risk of transmitting HIV to their HIV-negative sexual partners. (Source) 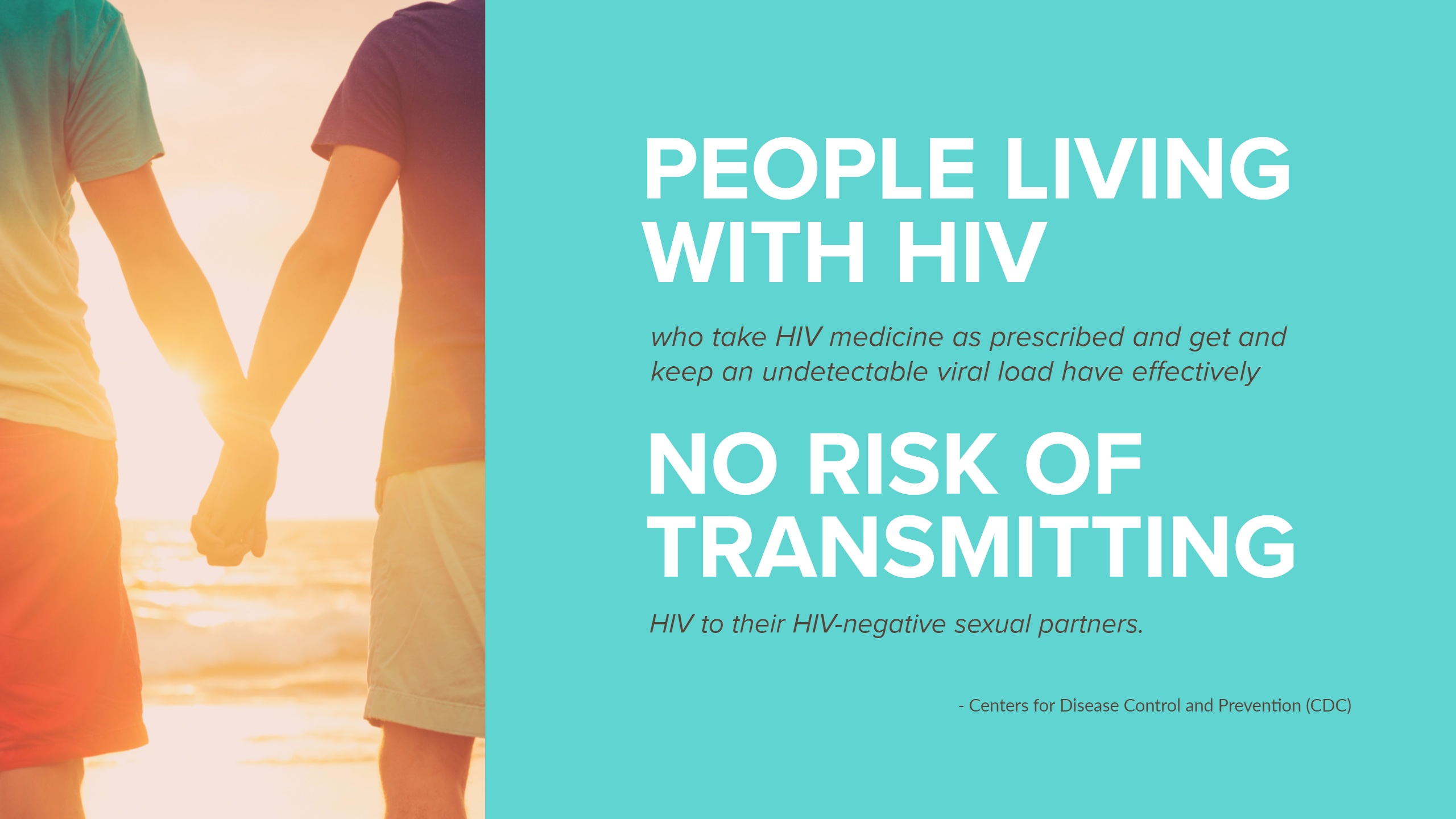 Scientific advances have shown that antiretroviral therapy (ART) preserves the health of people living with HIV. We also have strong evidence of the prevention effectiveness of ART. When ART results in viral suppression, defined as less than 200 copies/ml or undetectable levels, it prevents sexual HIV transmission. Across three different studies, including thousands of couples and many thousand acts of sex without a condom or pre-exposure prophylaxis (PrEP), no HIV transmissions to an HIV-negative partner were observed when the HIV-positive person was virally suppressed. This means that people who take ART daily as prescribed and achieve and maintain an undetectable viral load have effectively no risk of sexually transmitting the virus to an HIV-negative partner. (Source) 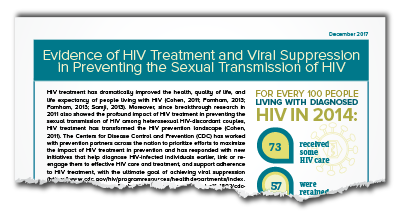