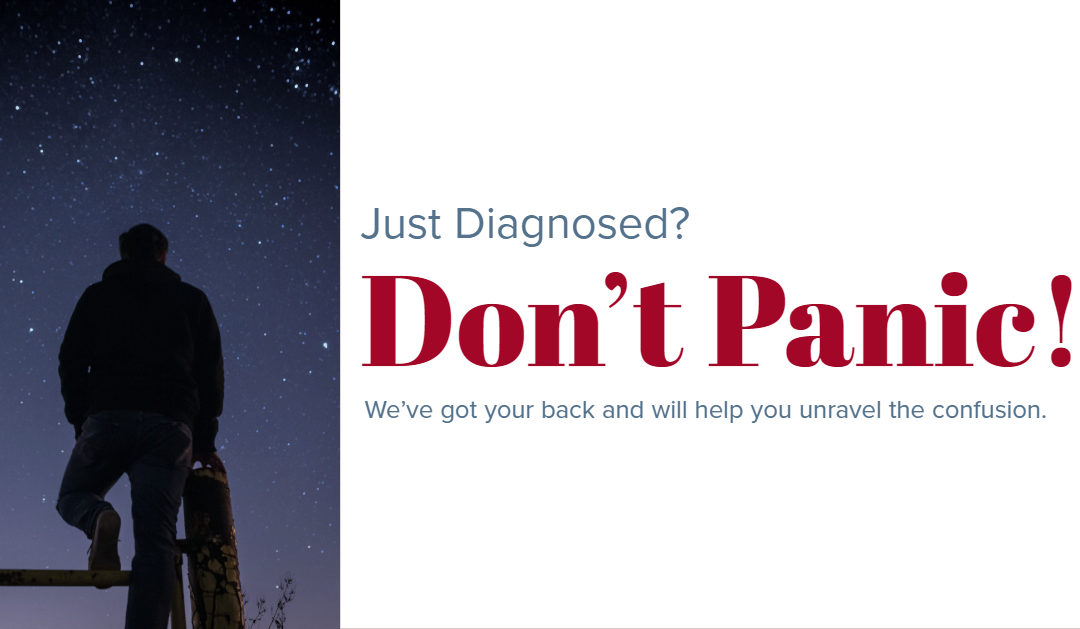 Receiving an HIV diagnosis has never been less life-changing than it is today. Since the early days of the epidemic, treatments have been revolutionized, and with modern medications you can now look forward to living a long and healthy life, pursuing all the same dreams you had before you were HIV-positive. Perhaps even better, with treatment you’ll no longer have to worry about transmitting HIV to someone else. Medicine has made the virus a manageable condition — and breakthroughs continue to be made.

Still, you naturally have questions and concerns.

I just found out I’m HIV-positive, what do I do now?

First, don’t panic. You are the same person who walked into the clinic before receiving your test results. It may seem like everything has changed, but it hasn’t. Find a doctor who is highly knowledgeable about HIV and is the right fit for you.

When should I start treatment?

Right now. Ideally you should begin treatment as soon as possible, like the day you get your positive result. Early HIV treatment has been shown to provide long-term advantages. Even without symptoms, if your infection runs unchecked it can compromise your immune system. The sooner you’re on treatment, the sooner you can lower your viral load and reach undetectable levels where it becomes nearly impossible for you to transmit HIV to a partner. So get that prescription and start taking your meds right away.

During your first appointment, your doctor will do your initial lab work. This is to see what your CD4 count and viral load is. Your CD4 count is the number of disease-fighting white blood cells you have in your body, and your viral load is the number of copies of HIV in your blood. Your doctor will also determine whether the virus you have is resistant to any medications. This sounds scary, but it doesn’t have to be. No matter what your CD4 count may be, most people can bring their count up by simply taking a single-pill regimen. The same medication can also help reduce your viral load to an undetectable level. The key to staying healthy and keeping an undetectable viral load is to not miss a dose—just as you should with medication for any other condition.

Am I going to die?

Not from HIV. A person diagnosed today has roughly the same life expectancy as a person who is HIV-negative. However, your virus does make you more susceptible to other health problems that you need to be aware of. Some of these are cardiovascular disease, kidney problems, and bone density loss. But before you start to panic, know that these all can be prevented with lifestyle changes and the right medication. Being knowledgeable about what to look out for is the best way to ensure a long and healthy life.

Am I going to get AIDS?

Most people who are living with HIV will never be diagnosed with AIDS. HIV is a virus; AIDS is a diagnosis that a person receives once the virus reaches a certain point. When your CD4 count dips below 200 and your immune system is so damaged that common illnesses can be life-threatening, then your disease is classified as AIDS. As long as you stay on your medication and keep a healthy body and mind, you can keep your CD4 count in the healthy zone and far away from the level of AIDS. And if your CD4 count is already in the danger zone, the correct medication can bring you back up to healthy levels. AIDS is a stigmatized, outdated term that’s on its way out — these days the preferred terms are late stage HIV or stage 3 HIV.

What is an undetectable viral load?

Last year, the Centers for Disease Control and Prevention noted that research has shown antiretroviral therapy both keeps people living with HIV healthy and has a preventative effect: “When [antiretroviral treatment] results in viral suppression, defined as less than 200 copies/ml or undetectable levels, it prevents sexual HIV transmission.” In other words, having one’s HIV suppressed to levels no longer detectable by blood tests prevents transmission. “Across three different studies, including thousands of couples and many thousand acts of sex without a condom or pre-exposure prophylaxis (PrEP), no HIV transmissions to an HIV-negative partner were observed when the HIV-positive person was virally suppressed. This means that people who take ART daily as prescribed and achieve and maintain an undetectable viral load have effectively no risk of transmitting the virus to an HIV-negative partner.” Undetectable equals untransmittable.

Can I only have sex with other people who are also HIV-positive?

Nope. There are ways to protect yourself and your partner, including Treatment as Prevention (TasP, or using your ART to remain undetectable), condom use, and PrEP (for an HIV-negative partner). Today, there are multiple ways to have safer sex. Staying adherent with your meds and maintaining an undetectable viral load is one of the best ways to ensure that you never transmit the virus.

Can I still have kids?

Yes, you can still have kids if you are HIV-positive. The great news is that if you have your viral load suppressed to undetectable levels you likely won’t have to do anything special, as you can no longer transmit the virus. Still, if you are planning to make a baby the old-fashioned way, you should speak with a specialist first. For those whose viral load isn’t suppressed, there are specialists who deal with HIV, fertility, and insemination. If you’re a woman who is living with HIV, additional medications can also decrease your chance of perinatal transmission. If you’re a man with detectable HIV, your sperm may need to be “washed” of HIV and then inseminated into your partner, wife, or surrogate. If you want to adopt, there are protections for HIV-positive parents-to-be that ensure you can’t be discriminated against.